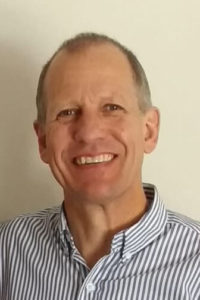 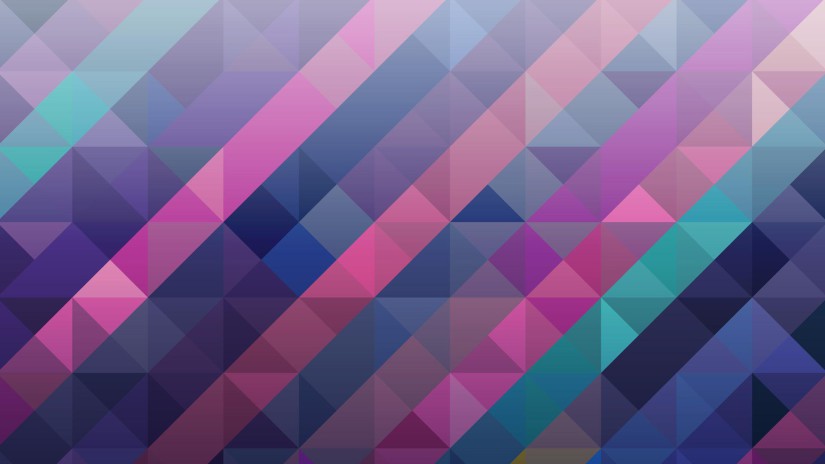 Day one of the 2019 Wimbledon grand slam tournament started with a “bang”. Not only did some of the top ranking players (Osaka, Zverev, Tsitsipas) lose their games, but a 15 year old girl, the youngest player ever to qualify for Wimbledon, managed to beat the 5 time Wimbledon champion, Venus Williams, in two sets.

Coco Gauff grew up admiring the Williams sisters as her role-models .This was only her third tour-level match; Williams has played more than 1,000. This was Gauff’s first Wimbledon match, where Williams has played more than 100 and won five titles. How is it possible that someone so inexperienced can manage the stress of the big occasion and outperform a well-equipped and well experienced competitor?

This makes me think of many “underdog” victories like the Biblical David and Goliath story. What gave him the victory? You might reason it is God, and you are right, but there is more to it, I think. David met Golliath on his own (David’s) terms, with the outfit and weapons he was used to. He was lighter, could move faster, aim and shoot more accurately. He simply thought: “I have killed lions and bears in the past, and with God’s help I can do this”. The rest is history. His competitive advantage? Not being conditioned by traditional or conventional ways of warfare; doing it his way, being faster; and catching his opponent by surprise.

Another story is that of the legendary 61-year old Cliff Young, who won the 875 kilometer ultra-marathon race from Sydney to Melbourne in 1983. The professional athletes were conditioned to think that it will take about 5 days to finish the race. They did this by running for about 18 hours a day and then sleeping for 6 hours. This is the thing: Cliff Young didn’t know that. Not only did he win the race, but he broke the record – by running without stopping to sleep! Not knowing, being inexperienced, not playing according to the “going beliefs and rules” was his competitive advantage.

I think we can draw a lot of important lessons from these stories – for our personal but also business lives, e.g.

So, maybe for older (more mature?) people and organisations the lesson is: Use your experience, but stay young at heart. Use your knowledge but never stop being a student. Learn from the younger generations, be open to new developments. And don’t be a passion-killer and dream destroyer. Rather, listen, help, encourage, and “wow” the new ideas before you voice an opinion. Stay curious!

For the smaller or inexperienced, I would like to encourage as follows: know who you are. Bring your competitive advantage and dreams. Stay brave, creative, energetic and optimistic. Learn the lessons of the past from previous generations or the bigger companies, but do not let them dictate what and how you should approach the present or the future. Challenge them with respect. As one of the newer sayings goes: “what got us here, will not take us there”. So, take on the opportunities and challenges with what you have, and create your own play-field with new rules and tools.

The ideal for the young and the old, the big names and the unknown names, the experienced and the inexperienced, is to take hands: learn from each other and help each other. This takes maturity, humility and an attitude of collaboration (versus competing), while not feeling threatened by opposing ideas but embracing and using it.

It is, however, inevitable: some youngsters will rise, some giants will fall. What an interesting world are we living in! Let’s keep on learning and growing!